Sending money abroad should be an uncomplicated task, but banks still maintain a level of bureaucracy because of specific governmental requirements that need modernizing. The typical abroad transaction needs an IBAN, SWIFT (also known as BIC) code, business or recipient name, and address. In some instances, you should know other international routing codes.

SWIFT is a global standard for sending money abroad. SWIFT stands for “Society for Worldwide Interbank Financial Telecommunication,” or,  legally S.W.I.F.T. It was founded in 1973, and it works in more than 200 countries worldwide. This is the same code referred to as BIC, which is an acronym for Business Identifier Code (previously known as Bank Identifier Code). It identifies the recipient bank.

Starting with 2018, SWIFT has introduced SWIFT gpi – where “gpi” stands for Global Payments Innovation – which sends international payments in 30 minutes or less and is accepted in more than 160 major banks using blockchain and cryptocurrency technologies. It’s expected that SWIFT gpi will become the international standard for cross-border payments by the end of 2020.

IBAN stands for “International Bank Account Number.” The SWIFT is a short number, while the IBAN has up to 34 alphanumeric characters (depending on the country), including two letters that identify the recipient country, and 32 digits that include the account number, branch identifier, and routing information.

All these codes are regulated by the International Organization for Standardization (ISO) for both financial and non-financial institutions under the ISO 9362 standard.

SWIFT and IBAN codes are mandatory for sending money abroad in the European Economic Area, which includes more than 30 countries, most of which are also members of the Single Euro Payments Area (SEPA). When you send money abroad in a eurozone country, IBAN and SWIFT numbers, as well as recipient name (and sometimes address) are a must.

The ABA routing number traces its roots to 1910 and the American Bankers Association (ABA), and it is a nine-digit code. The IFSC (Indian Financial System Code – IFS Code or IFSC) number has 11 digits, and the CLABE (Clace Bancaria Estandarizada) is the banking standard for the numbering of bank accounts in Mexico with 11 digits. However, these are singular instances and remember that SWIFT is a standard needed for every international transaction.

Get your free European IBAN account with Rewire instantly. It is available for you even before having a government identification number, address, or a residency permit.

Many Nigerian ex-pats living abroad send money home, to Nigeria, on a regular basis. We send money to help out relatives who… 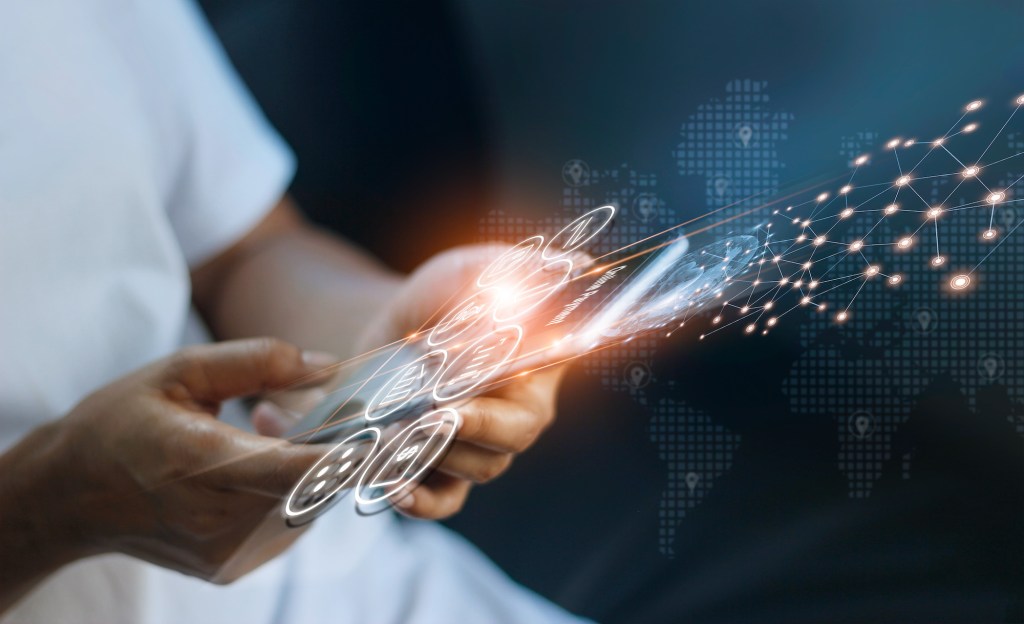 When we set out to find the best online banking solution, we come across ads that typically discuss rates and fees, special…