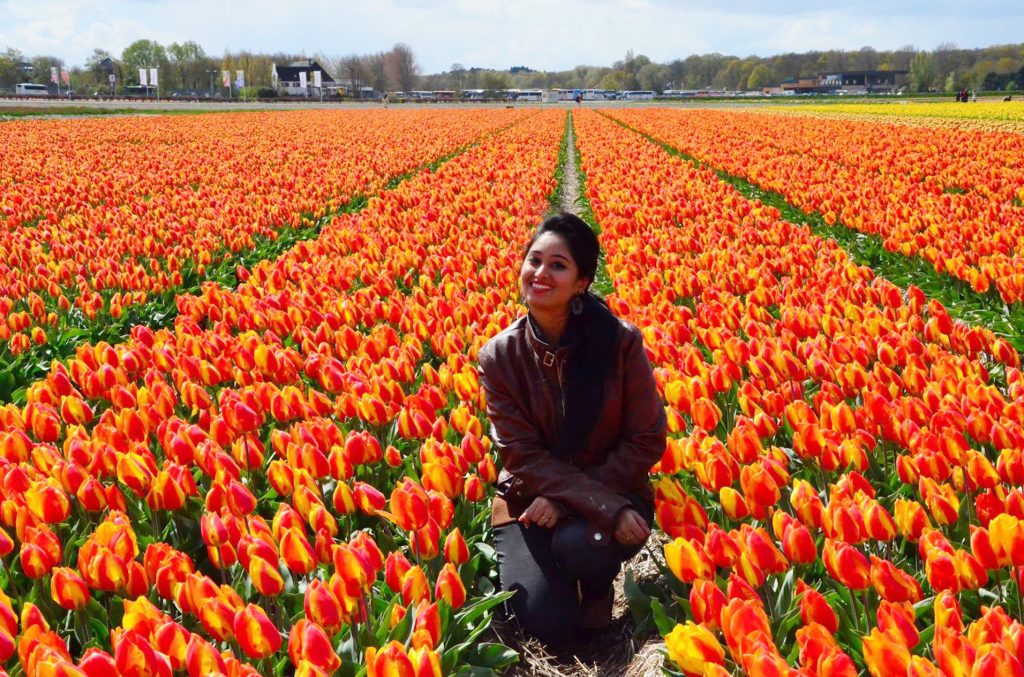 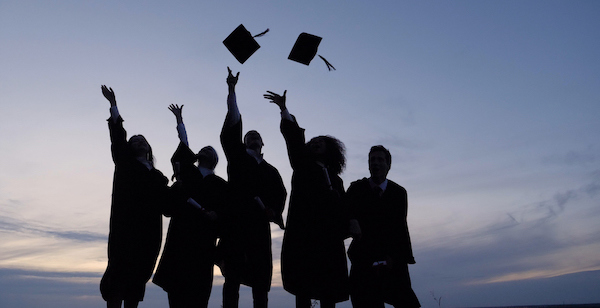 Do you know what it feels like to receive sincere gratitude? It might come from your parents as the money you sent for their… 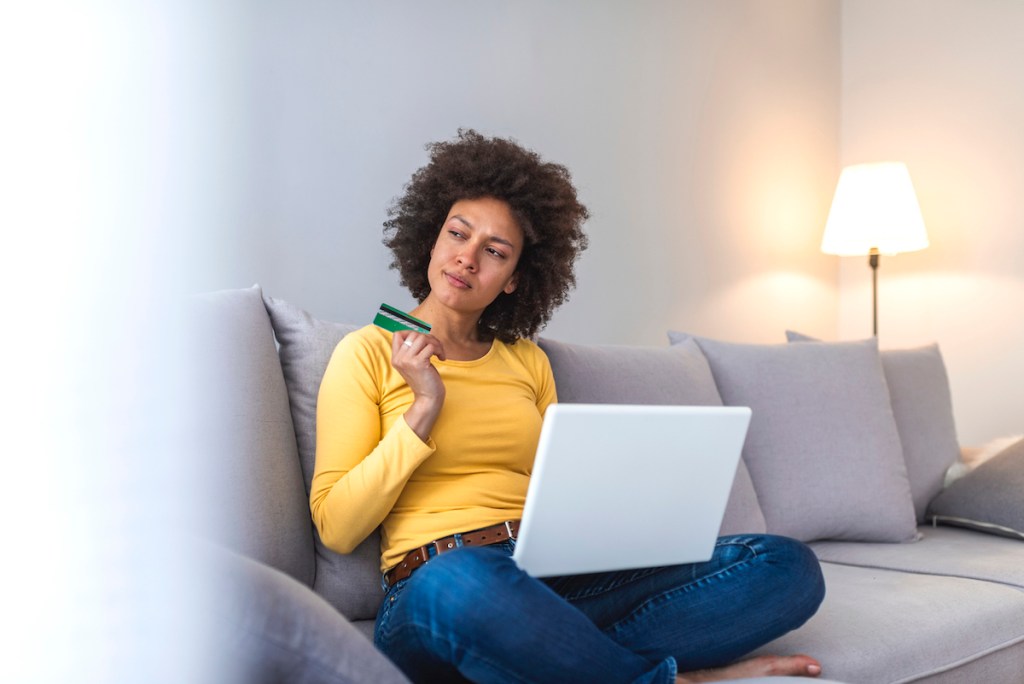 Online banking can be scary for some people at the start. There are a lot of factors to consider, and you may have many… 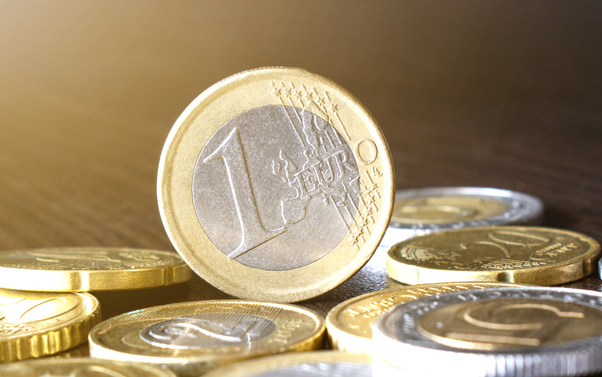 If you live in Europe, regardless of whether you are a migrant or not, €0.99 will not get you very far. With less than €1,…