While it may have become a more “trendy” holiday over the years due to the rise of social media, International Women’s Day is a day to reflect on the cultural, political, and socioeconomic progress women have made over the years and recognize the progress that can still be made. Though many people, businesses, and institutions celebrate this annual event, many don’t know about its origins or how it’s celebrated around the world. Let’s take a look at International Women’s Day history, as well as some facts about the holiday.

1909 – According to a declaration from the Socialist Party of America, National Women’s Day was observed for the first time on February 28th, a holiday that was observed for another few years.

1910 – At the International Conference for Working Women in Copenhagen, Clara Zetkin, the leader of the Women’s Office for the Social Democratic Party in Germany, suggested the idea of an international women’s day. The conference was between 100 women from 17 different countries, and they all agreed to the proposal.

1911 – International Women’s Day was observed for the first time in multiple European countries, such as Germany, Austria, Denmark, and more.

1914 – The holiday was officially moved to March 8th, and women held rallies across Europe to protest World War I and to support the women’s suffrage movement.

1917 – Russian women held a strike in protest of the millions of soldiers lost in the war, calling for “bread and peace,” which resulted in the czar abdicating and the establishment of a government that granted women the right to vote.

1975 – The UN celebrated International Women’s Day for the first time in history, turning it into a holiday that entered mainstream international calendars where women (and men!) around the world gather to acknowledge women’s accomplishments and call for gender equality.

While the holiday has political roots, it’s not always observed as such by different cultures. Every country has its own way of observing International Women’s Day. For example, in China, some companies give women half a day off on March 8th, while loved ones buy gifts for women in their life, like flowers. In Italy, it’s also common to gift women flowers. Italian women are gifted yellow mimosa blossom flowers, which act as a symbol of feminine strength. In Berlin, Germany, all workers get the day off since the day is recognized as an official holiday.

Aside from gift-giving and more lenient work schedules, some countries still have more political ways of marking this day. In Spain in 2018, there was a massive strike where millions of women protested the pay gap, discrimination, and domestic violence. In the US, the women’s achievements and struggles are often highlighted for the duration of March, with schools teaching the history of the holiday and marches happening around the country.

How Will You Observe International Women’s Day?

Whether you choose to read up on history, celebrate the women in your life, or make commitments to work towards equality at home or in your workspace, it’s important to take the day to observe this holiday. Luckily, women today have advanced significantly since the holiday began over 100 years ago. However, while women hold many high-power roles and act as providers for their families, there’s still a long way to go. 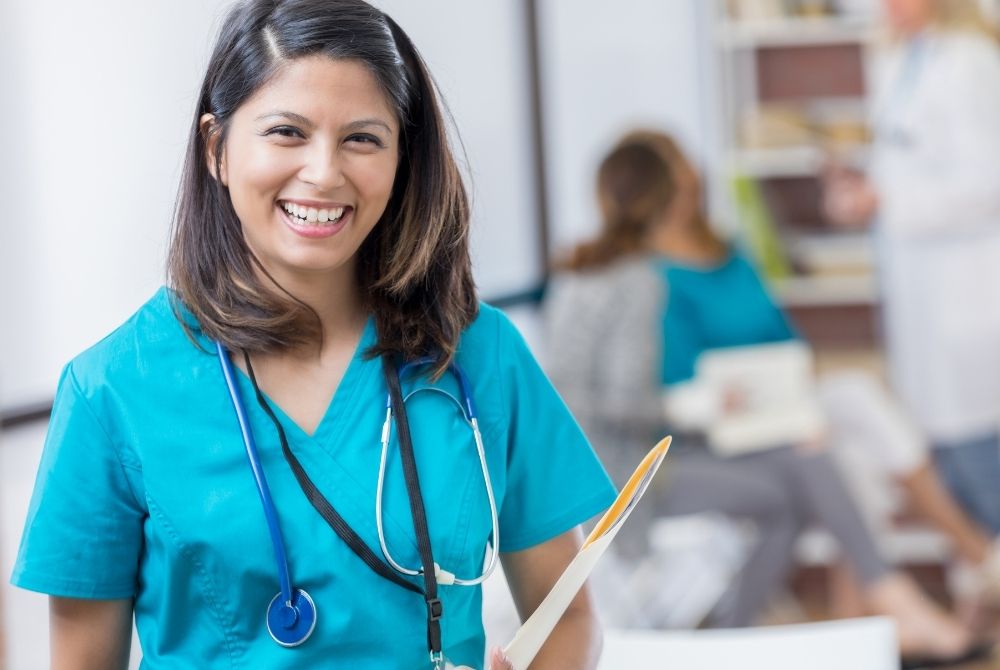 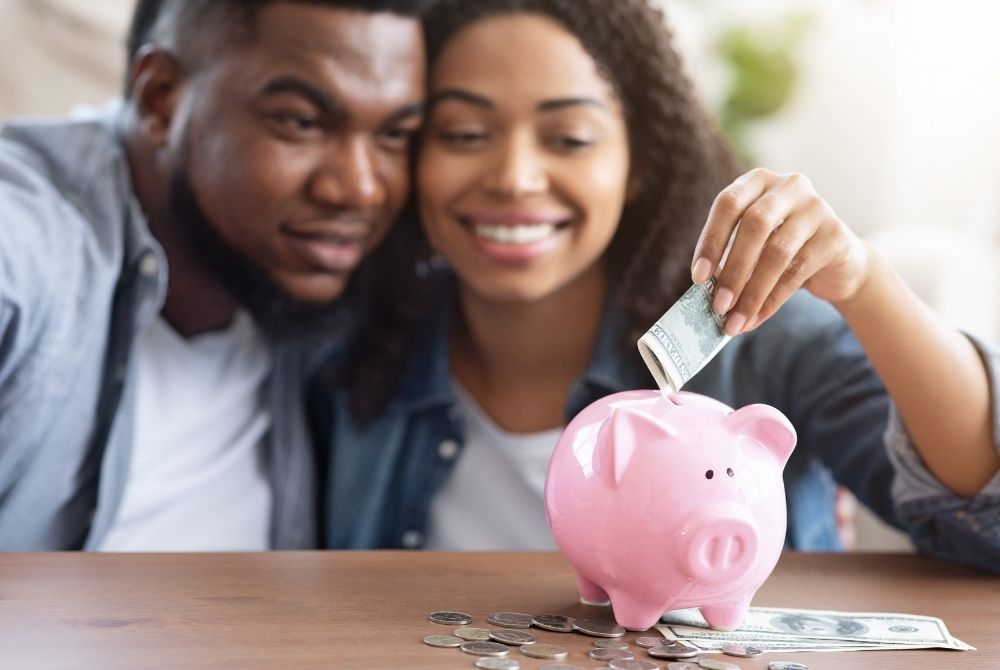 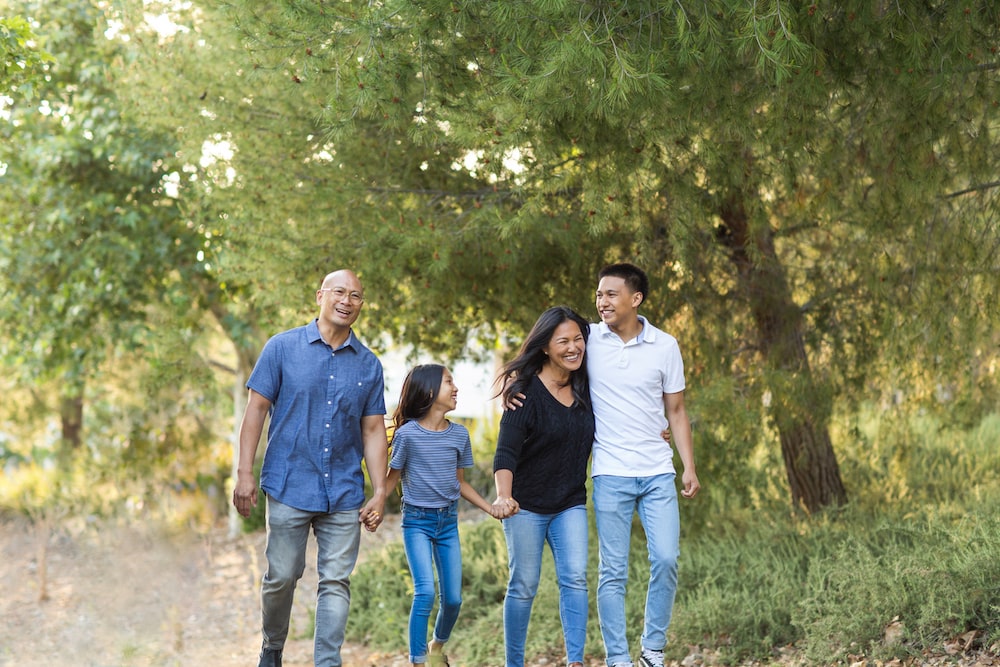 Moving to a new country to work is full of new challenges. You might need to learn a new language, find a whole new community…