Every person who sends money with Rewire can be AIG insured

As every Rewire customer can have accident insurance at no extra cost.

You could claim up to €20,000 in cases of accidental death, dismemberment, or paralysis.

Note that the maximum amount you can claim depends on your plan. 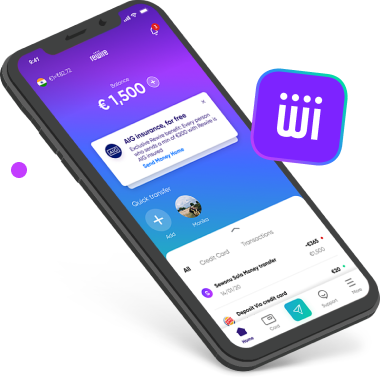 You can submit your claim. Please prepare your personal details and the documents related to the accident. 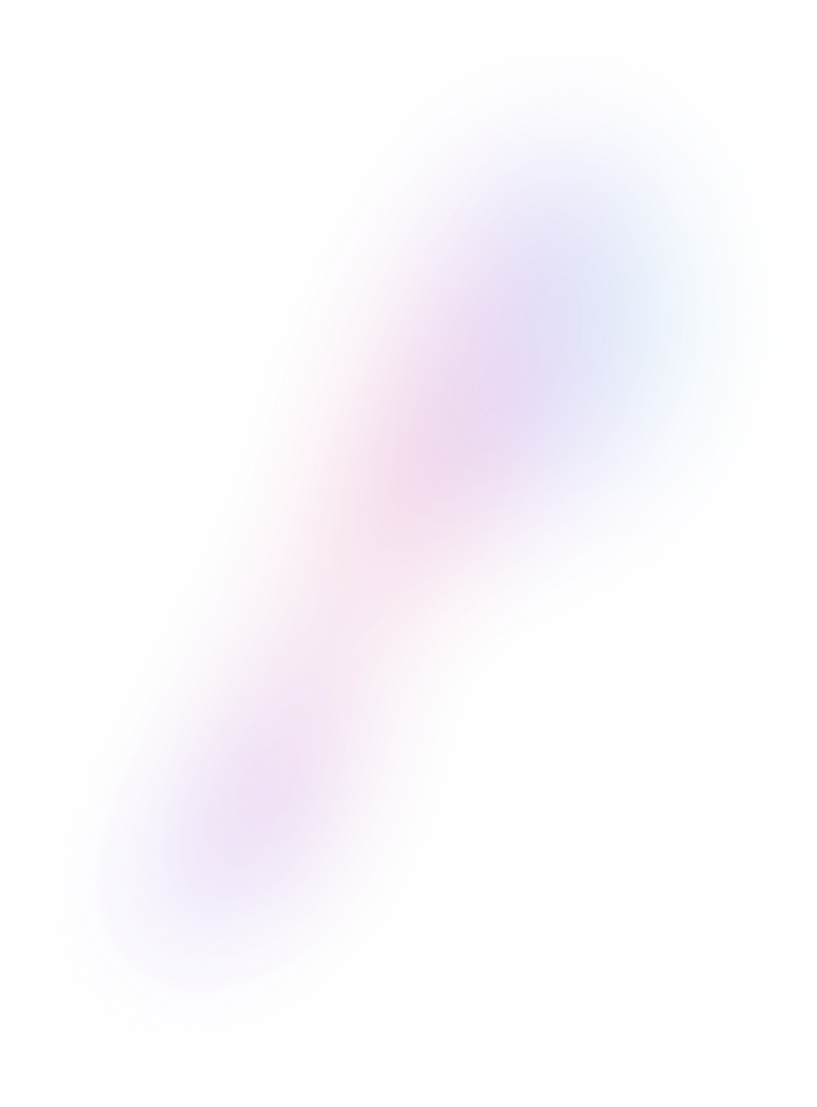 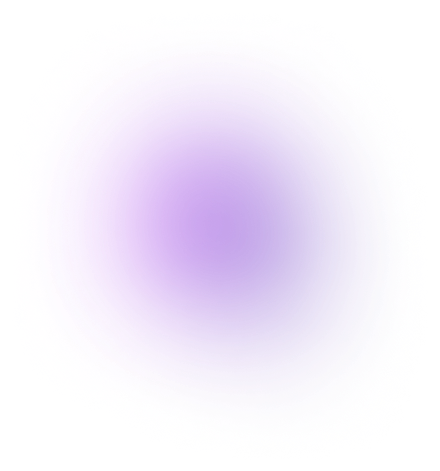 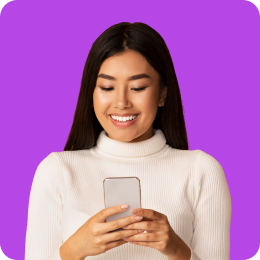 Send home €200 or more per month with Rewire 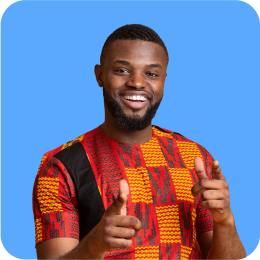 Your coverage is on

That’s it! You will be AIG insured for the next month

For example: send money in February, be AIG covered in March.

Want to keep your
insurance active?

What is the AIG insurance?

The AIG insurance provides cover for Rewire customers that send €200 (or more) per month with their Rewire account. The insurance covers death, dismemberment, or paralysis resulting from an accident, occurring during the month/s you are covered. You can also get financial support if you temporarily cannot work due to an accident.

How much does this insurance cost?

There are no extra costs for you! As long as you continue sending €200 (or more) per month with your account - Rewire pays the AIG insurance for you!

Who is entitled to get AIG insurance?

This insurance is automatically given for 1 month to Rewire customers who live in one of the countries listed below, that have made international money transfers of €200 (or more) with their account in the previous month.

To be covered each month, you have to send €200 (or more) with your account every month.

In which countries of residence is the AIG insurance available?

When does the insurance cover start and end?

Eligibility is valid for one single month (starting from the 1st day of the month to the last day of that month) and must be reactivated every month to reassess the eligibility.

For example, if you sent €200 (or more) with your account during February - you will be covered from March 1’st until March 31.

What does the AIG insurance cover?

The AIG insurance provides compensation in the event of death, dismemberment, and/or paralysis caused by an accident. In Silver and Gold plans, you can also get financial support if you temporarily cannot work due to an accident.

Basic cover - compensation of up to €5,000 in the event of accidental death, dismemberment, and/or paralysis caused by an accident

What doesn’t the AIG insurance cover?

There are certain situations that the AIG insurance doesn’t cover, which results in your claim being rejected. Rejected claims mean that you won’t get any financial aid for your claim.

The following are examples of an-covered cases

Who is behind this insurance?

This insurance is managed by Qover SA/NV, an untied insurance agent. The legal and operational offices of QOVER SA/NV are located at Handelstraat 31, 1000 Brussels, Belgium. Qover will help you during the lifetime of this policy, to answer any questions you may have about this insurance. If you have specific needs that make communication difficult, please inform Qover who will be happy to help you.

How do I know how much I have sent this month?

Go to your Rewire app and click on “Your insurance” in the menu. There you can find all the information needed.

Where can I get the full details of the coverage?

Here, you have access to the policy documentation with Terms and Conditions which include all the conditions, exclusions, details, and a summary of the coverage. The documents are also available in Spanish, French, and German.

What happens if I don’t send the €200 (or more) during a calendar month?

If you have not sent €200 during a calendar month with your account, you will not be covered by the AIG insurance the following month.

To reactivate your AIG insurance and be covered the next month, you’ll simply need to send €200 (or more) during a calendar month.

To be covered each month, you have to send €200 (or more) with Rewire every month.

How can I get the Silver or Gold plan?

You need to send at least €650 in the previous month to get covered under the Silver plan. For the Gold plan, the minimum is €1,500

Where am I covered with AIG insurance?

The month after sending €200 (or more) with your account, you are covered 24 hours a day and anywhere in the world!

Note: this insurance will not cover any loss, injury, damage, or legal liability arising directly or indirectly from planned or actual travel in, to, or through Cuba, Iran, Syria, North Korea, or the Crimea region.

How can I claim the insurance payment?

If you wish to make a claim, you need to report your claim on the following claim form.

Note that your damage must be reported as soon as reasonably possible as a late notification may affect the handling of your claim.

What information do I need to make a claim?

You need to share your personal information and contact details. You have to describe and explain the accident situation. You also have to upload the medical report following the accident.

What will happen when I make a claim?

Your claim will be assessed against the policy to ensure that it is valid, your supporting documentation will be reviewed and your potential benefit amount calculated. If Qover and/or AIG need any further information they will contact you to request this.

Once your claim has been validated, AIG will calculate the benefit you should receive and pay this directly into your account.

If you need to find out more about the status of your claim, please contact Qover directly

You can also reply to the confirmation email they sent when you submitted your claim.

Who are my beneficiaries in case I submit a claim?

If a person dies within 2 years due to an accident during the period he was covered - his legal heirs will inherit all assets from his account and will therefore inherit this compensation.

Who can I contact if I have a question regarding this insurance?

Qover is the intermediary who will be there to help you throughout the lifetime of your insurance policy and answer any questions you might have about this insurance.

You can send them an email at [email protected]

Or call them at this number: here

What should I do if I’m not satisfied with the AIG insurance?

If you are not satisfied with our services, you can file a complaint by contacting AIG Europe S.A., Netherlands Branch

Klachteninstituut Financiële Dienstverlening
AIG Europe S.A., Netherlands Branch is associated with the Financial Services Complaints Tribunal (“KiFiD”). KiFiD is the competent complaints institute if the policyholder as a consumer has concluded an insurance agreement with the insurer, if a natural person derives a right of action from the insurance agreement with the insurer, or if a natural person has a privacy complaint against the insurer. KiFiD is also open to legal entities whose objective focuses on the private interests of one or more natural persons who are individual shareholder(s) or director(s) or a member of this entity, in such way that this can be considered an expansion of the natural person or persons.
If you do not agree with the settlement of a complaint by the insurer, it can apply to the KiFiD within three months after the date of the final position taken by the insurer. You can also apply to the KiFiD in case insurer did not handle the complaint within 6 weeks of acknowledgement or 8 weeks after filing the complaint.

If you do not wish to make use of these options for handling complaints, or consider the handling or the outcome thereof to be unsatisfactory, you may submit the dispute to the competent court. Following this complaint procedure or making use of the one of the above options does not affect your right to take legal action.

As AIG Europe S.A. is a Luxembourg based insurance company, in addition to the complaints procedure set out above, complainants who are natural persons acting outside of their professional activity may also have access to Luxembourg mediator bodies for any complaints they may have regarding this Policy, for instance if they are not satisfied with the response from AIG Europe S.A., Netherlands Branch or in the absence of a response after 90 days. Complainants may raise complaints to AIG Europe S.A. head quarter: